How did Joe Budden & Maino end up with the same beat on their albums? 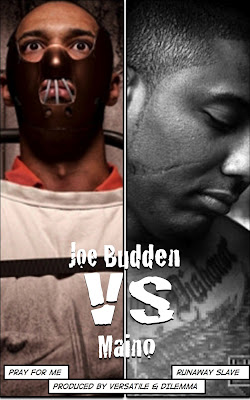 Joe Budden- Pray for Me
Maino- Runaway Slave
Ok here's the whole story:
Versatile & I made this beat in Jan of 2007 for Fabolous. We got a call about a sample that couldn't get clear for a song Fab was doing with Neyo called "Make Me Better". They (Def Jam) were looking for a new beat for the song so of course Vers and i had to take advantage of that. So that night we made a real dope beat and later met up with Fab at Sony Studios to play it for him. He liked the track but wasn't in love with it, he told us to keep the drums but make some changes and bring it back to him the next day. Vers and I went back to jersey and didn't sleep. We made another a better beat that night and we knew that this one was a winner! We knew once Fab heard it he's gonna go crazy for it. The next morning we went up to Def Jam to play it for Fab & Skane Dolla, we were waiting for about 3 hours because Fab was in a meeting with Jay z. When Fab came out he told us that Jay-z didn't want to mess up his relationship with Timberland so he's not taking any new beats for "Make Me Better" Vers & I was very disappointed but we still wanted him to hear it but after a while we ended up just leaving. On the Drive home we were a lil upset about what just went down and we still felt like the record was real crazy. So we decided to shop the record to a few artist we thought would sound crazy on the record. We started with Joe Budden, now this took place about March of 2007, We sent tracks to Joe before but never heard anything back, until now! He called use back like 15mins after we sent it..lol.." Yo this is Crazy.. Finally you guys give me something i can work with". Keep in mind this was before Mood Music 3 or anything of that mixtape stuff he was doing.  He said he was gonna write to it so we said cool, we both like Joe Budden so why not! After that phone call we never heard anything else from Joe, no phone call, no email, and it wasn't on Mood Music 3 or the mixtapes so we thought he changed his mind on the record. Fast Forward a Year.. March 2008 Versatile is in a meeting at atlantic records and he playing records for Maino's Project and The A&R Brian Berger hears the tracks and loves it! He plays it for Maino and Maino loves it. Maino then records to it and the song comes out hot and they wanna buy the record and use it for Maino's Album. Now since we haven't talk to Joe in about a year, we both agree to do it. Atlantic cuts the check and Maino buys the record (end of story so we thought) Not even a week later Joe Budden pops up and tells us he wrote this CRAZY idea to the record. Something about having a conversation with God trying to get into heaven. After telling him that we had already sold the track to Maino, he then tells us that he'll talk to Maino. That was the last time we spoke to Joe.
September 2008 Versatile was playing around online and Google's produced by Versatile & Dilemma to see what comes up, he saw "Pray for Me" Produced by Versatile & Dilemma
He clicked on the link and there it was,  Joe Budden's Padded Room's Track List.  We didn't believe it at 1st until it popped up in the XXL Mag after that. Even still, we didnt do anything about it cuz Maino was supposed to drop in October 2008, and Joe wasn't dropping until Feb of 2009 so we didn't really think nothing of it as long as Maino Drops 1st. Once we got word that Maino album got pushed back to June of 2009 we knew something was about to go down. We let the people at Atlantic know what was going on and they said they would take care of it. Weeks later Joe Budden Drops and the record is on there... WOW!! in Best Buy right now! For Sale!...Wow... I didn't know how to feel about it because it was a good song but still it was Bad Business. Now if Maino doesn't use the record because of what Joe did, Vers & I loose money & a major placement opp!! Long Story Short (kinda too late) Maino still used it so i guess they just don't care.... Versatile & I really lucked out!
Fabolous Ft Neyo Make Me Better Remix - (1st beat we did that night)
Notice that the Drums and Lead Guitar Line are the same as the Joe, Maino track
Email ThisBlogThis!Share to TwitterShare to FacebookShare to Pinterest
Labels: Joe Budden, Maino, Same Beat 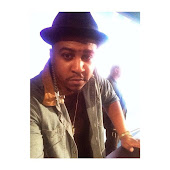 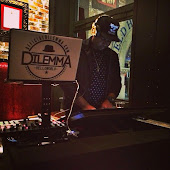 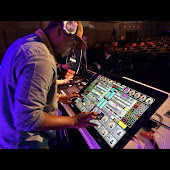 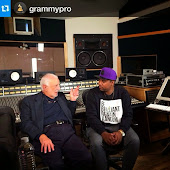 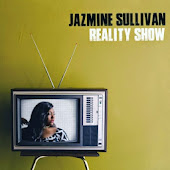 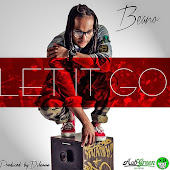 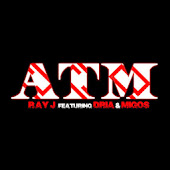 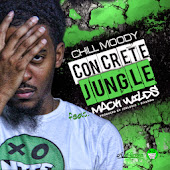 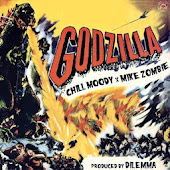 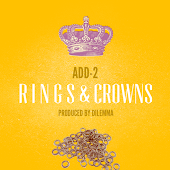 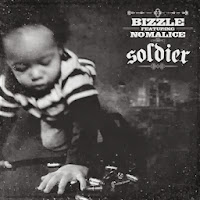 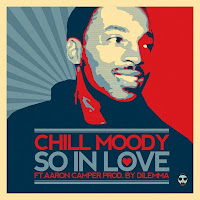 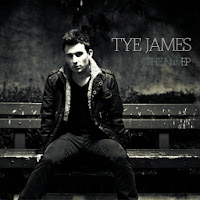 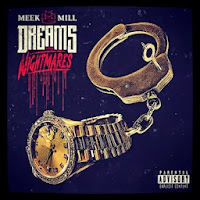 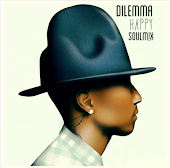 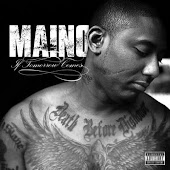 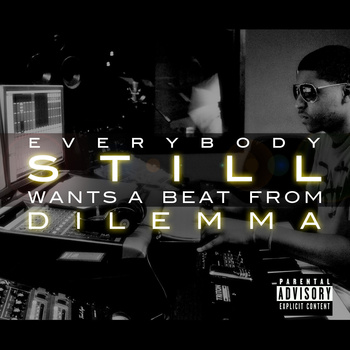